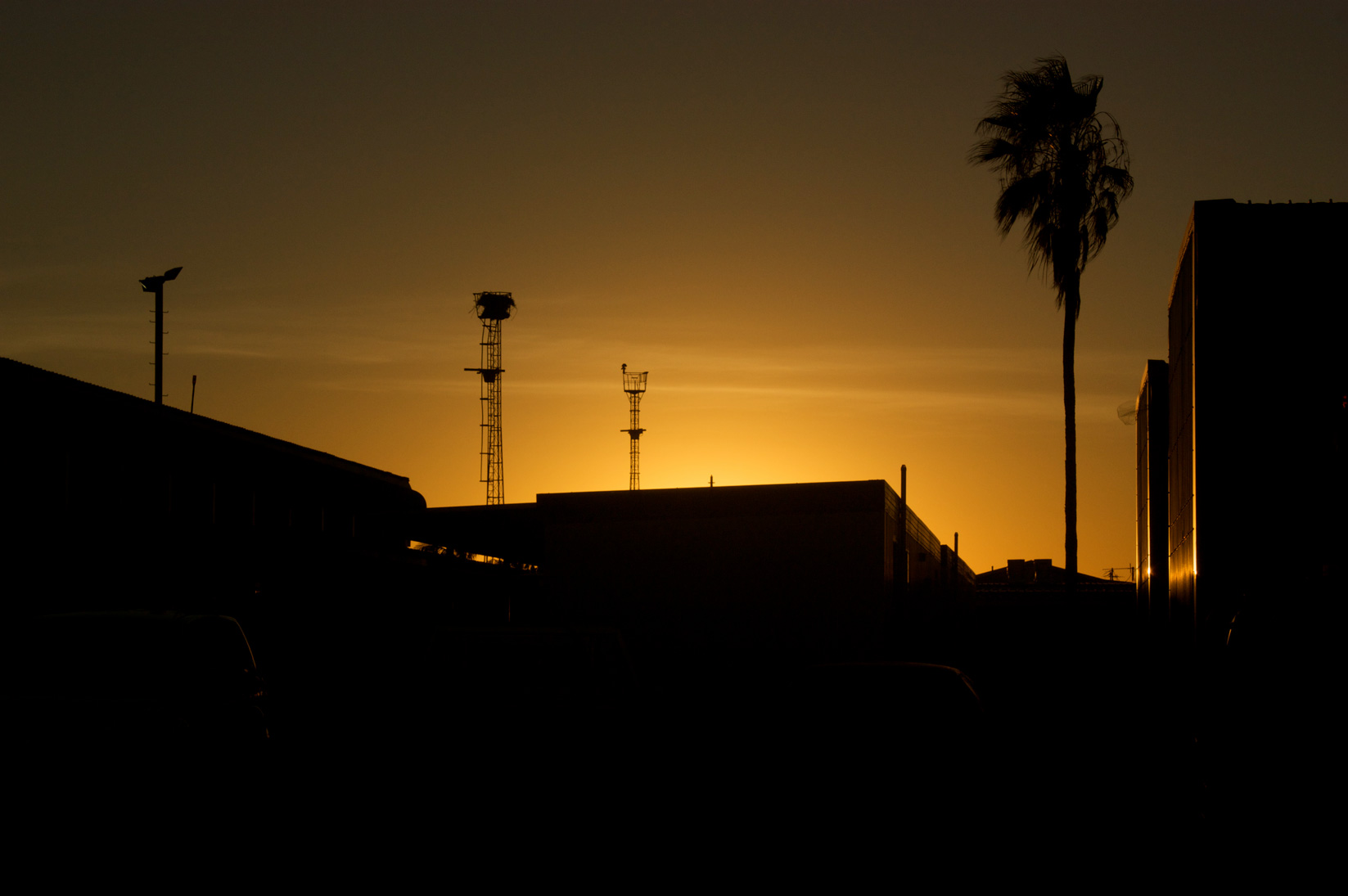 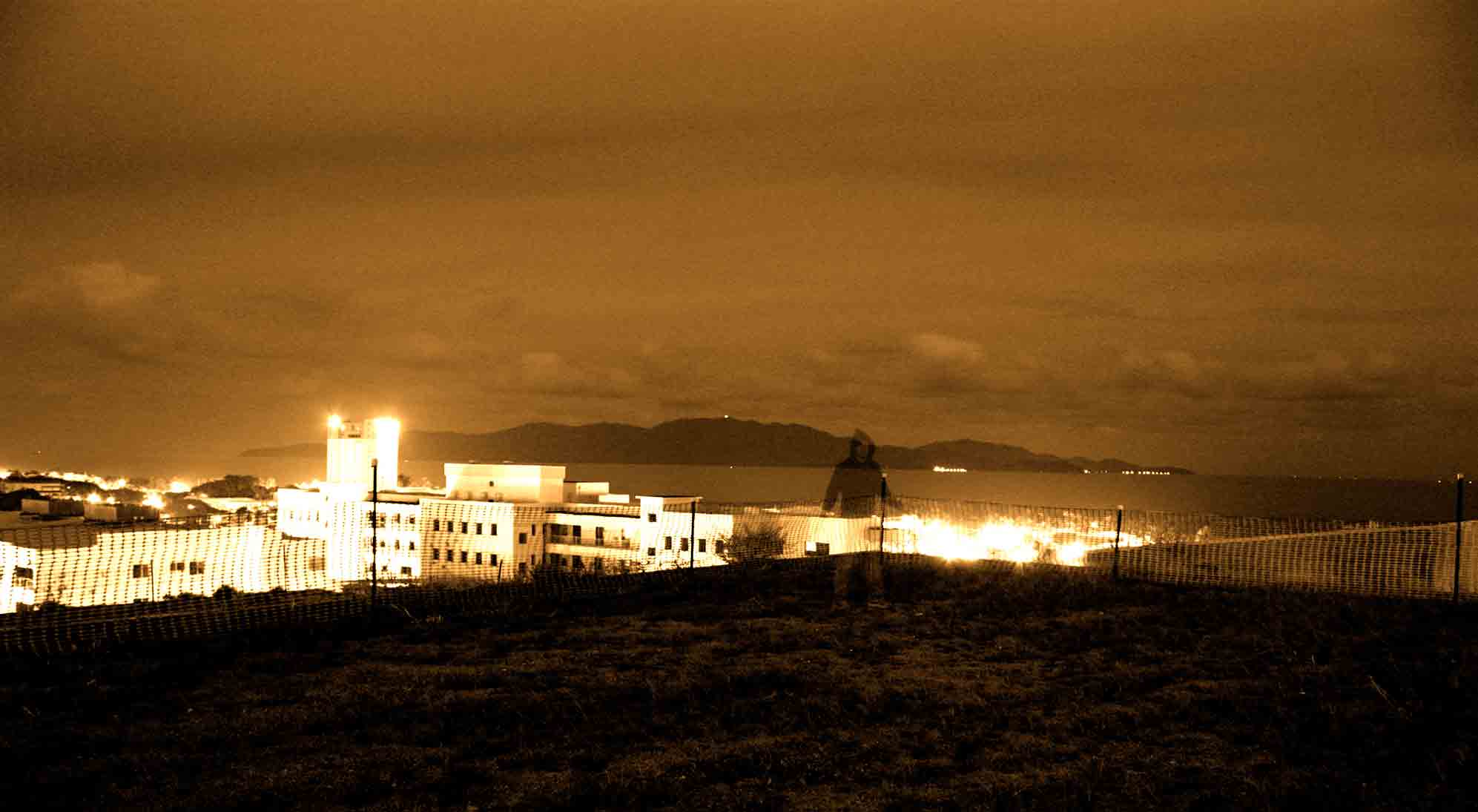 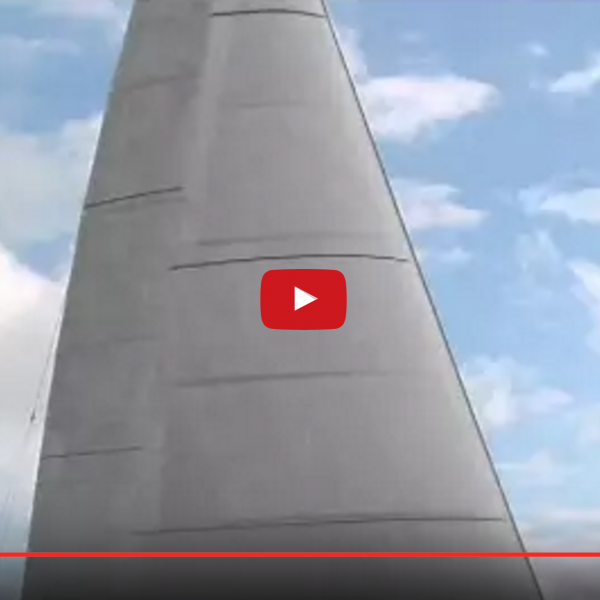 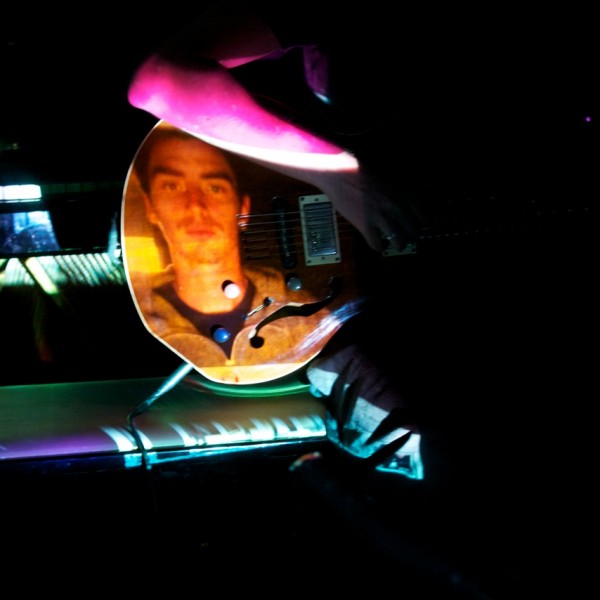 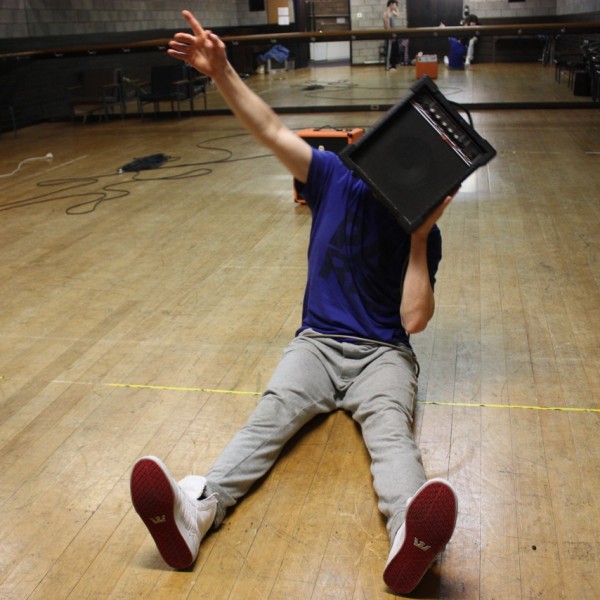 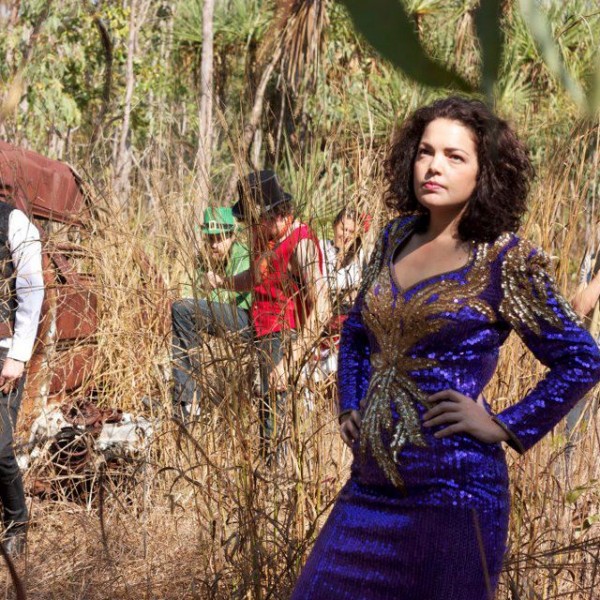 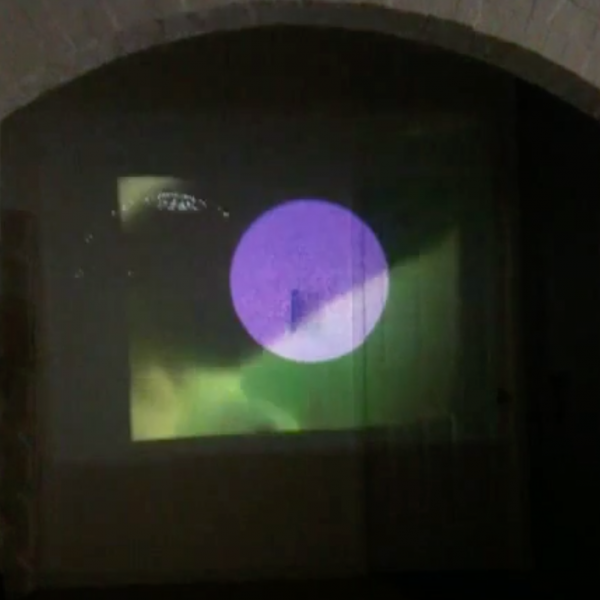 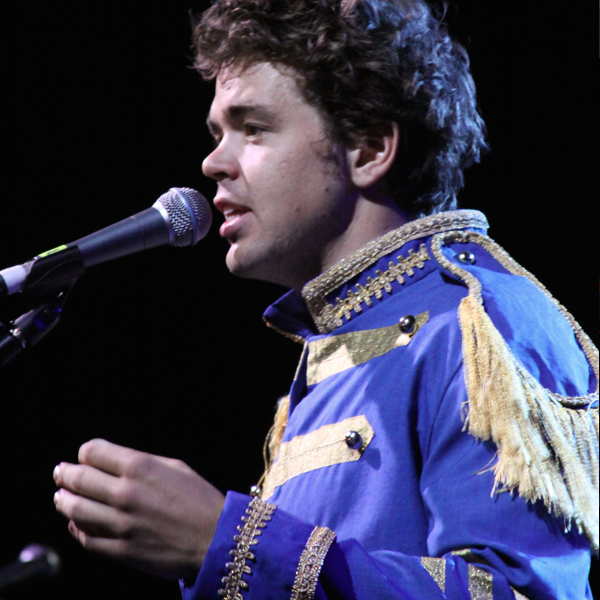 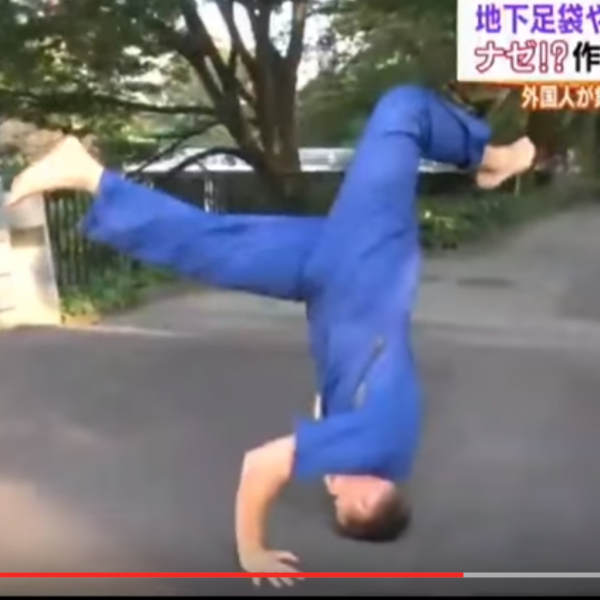 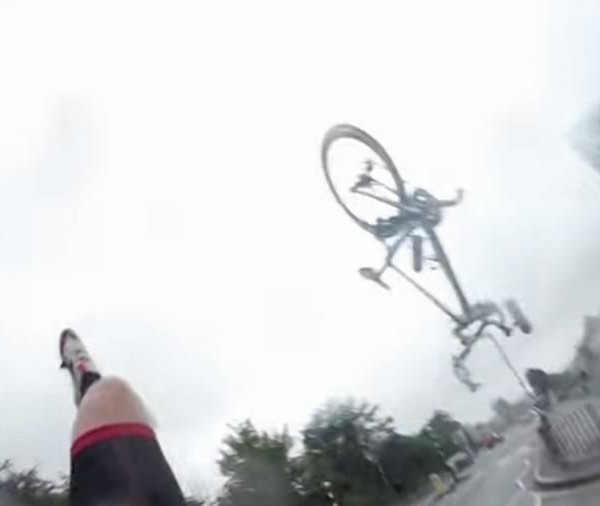 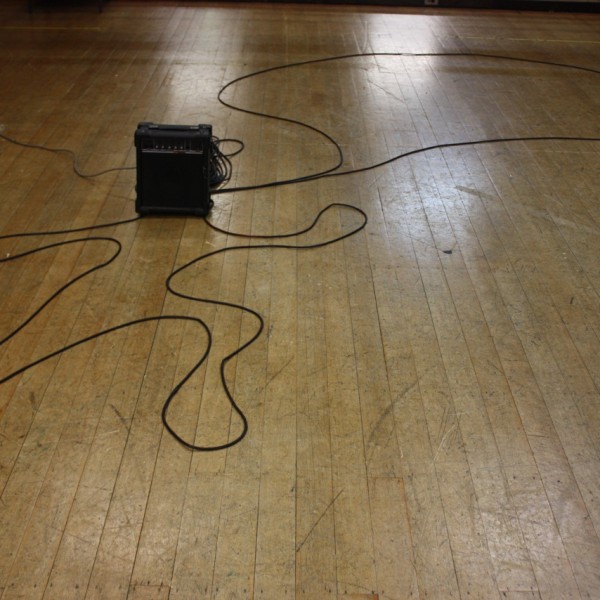 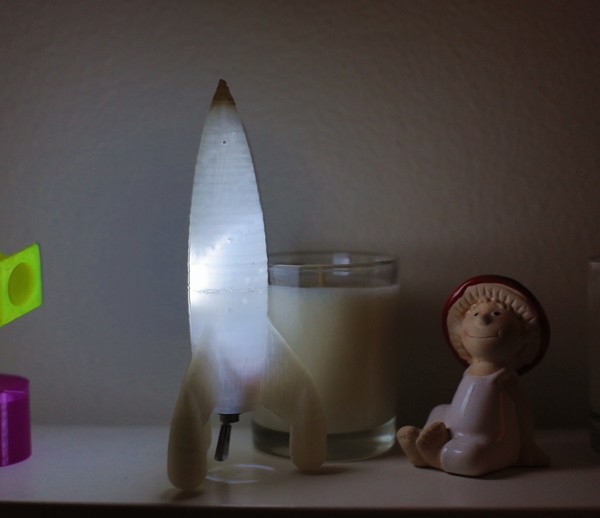 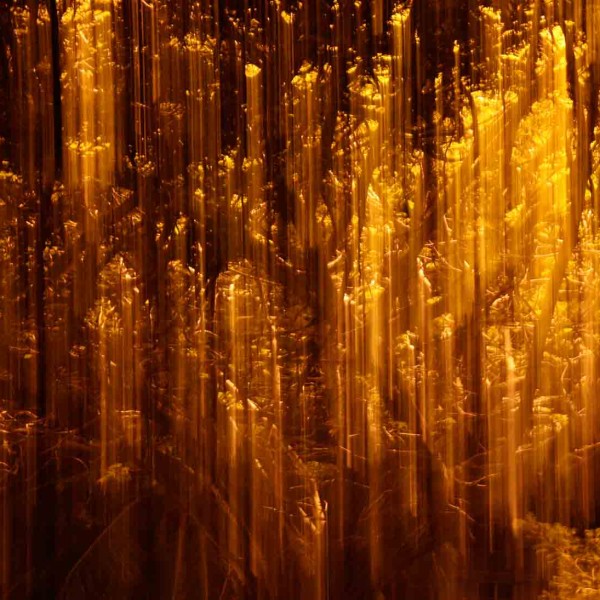 Matt Cornell is an Australasian based artist who grew up in Darwin, on Larrakia land.

He works through dancing, sound, photography, events, maps and discussion.

Currently thinking about objective truth vs identity and self-determinism.

Matt believes in the power of non-spoken experience and the far reaching effects of love.

Matt has operated sound for Angela’s Goh‘s Desert Body Creep which recently toured to New York, composed for live performance including Instar by Katina Olsen, Lake by Lisa Wilson, which toured nationally, and co-composed with Tristen Parr for Look The Other Way by Cadi McCarthy and Laura Boynes which was awarded an Australian Dance Award. Other credits include music for Sydney Dance Company’s Contemporary Women season at the Sydney Opera House, Lucy Guerin Inc’s Pieces for Small Spaces and Rimbun Dahun in Kuala Lumpur, Malaysia.

Other music driven adventures include making sound for dance film and extreme Sports DVD’s, fine art/gallery installations and performing words and beats at Darwin Festival with Tiffany and the Curls + DJing ImpulsTanz festival lounge. Matt was the 2011 Arts NT Young Achiever of the Year, a danceWEB scholar, a speaker at TEDx Darwin, a Legs On The Wall artist-in-residence for ‘OpenSource’, artist in residence at Dance4 (UK) with Miranda Wheen thanks to Critical Path and the 2012 Artist in Residence at the National Film and Sound Archive in Canberra sampling recordings from the 50’s towards subsequent album “Population: Not Many”.

More details and examples of work at MattCornell.com